I had a great time at the Puinduin race. It's mostly up and down steep sets of stairs. Wow.   Here you can see a photo album of the race.  And here is a blurry photo of me, from this album.  I am not long-legged or tall or particularly fast. Here's the course. 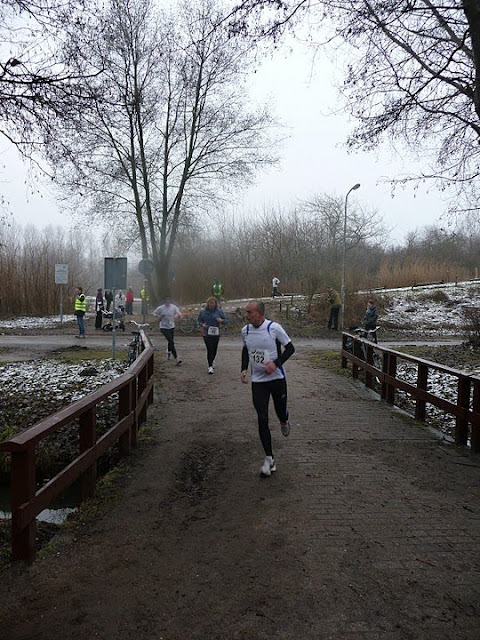 But I think I had the most fun. Especially since a couple of the race organisers ran the last lap with me as they picked up the signs and tape indicating the course.  Here's my finish photo, with my escorts.  The capture notes I'm the last finisher, and good going, because it's a tough course. I finished in 1:30 or so. 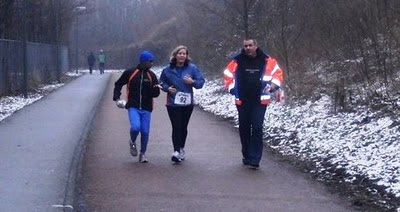 Respect to this little girl who ran 3.5k in her rain boots, towing her dad and little black dog. 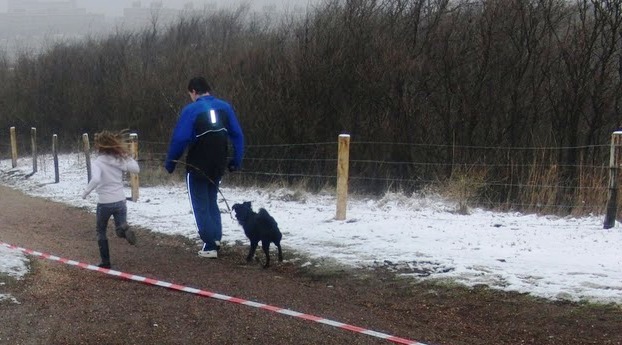 I also enjoyed seeing children enjoying the race, like this little girl running up the stairs that slowed us mere mortals. 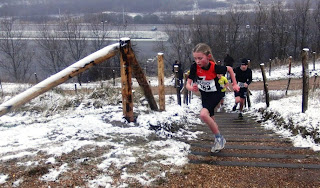 Feeling a little intimidated by my plan for the day, I  procrastinated.  In order to get to the start on time, Jeff and Odie kindly gave me a ride. Odie whined the entire time, thinking he was going to get a good run in with me today.   I started the day off short as a result.  I intended to sandwich the race in between two 10k's.

I gave it a race effort, despite my planned distance for the day. I was interviewed by the newspaper afterwards, but I forgot until this evening (Monday) to pick up a paper. The stores were already closed.  I met some nice people. The race coordinators were quite friendly and welcoming. It was put on by the local triathlon club. So I am interested maybe in training with them. The other races have been bigger events, and not being Dutch I feel as welcome as an invasive species. This time was pleasantly different.

I had an interaction with another runner on the course. During part of the race, I was wearing ear buds, listening to music.  She said something to me in Dutch as she passed me.  I didn't understand and just smiled at her.  She passed me again, and apparently repeated whatever she said, only louder.  I understood that it was something about not hearing the group or something. I guess she was telling me not to wear earbuds during the race. I still don't really know.  I was left wondering if she realised that I didn't understand the first time because of a language barrier, not because of what I had in my ears. Not having a babelfish, how am I supposed to know?  I ran with one ear free after that. Even so, I never play music so loudly that I can't hear my surroundings.

I jogged home through the hills in the southern dunes, snarfed up some lunch (spek and pea soup - spek is very thick bacon) and reconnected with the family.  I should have gone right back out, but I felt pretty tired and faded into the couch.


Low carb/high fat/enough protein seems to be working fine. I brought walnuts with me for the second run. I decided I prefer dried dates, but I was really trying to see whether I could fuel the run without sucking down hundreds of calories of sugar every half hour. I still like Joel Friel's formulas though. A 10k is short enough that I don't think I need to feed during it. But I ran in a "fasted" state. I had a nervous stomach and didn't feel like eating in the least. Then I forget to eat at the start. In the past, just before starting, I've eaten "go-gel". (I feel like a sugar junkie!).

By 6:00 I was eager to get the rest of my miles in for the day. Jeff hedged about going out for a run. He didn't want to do 12, and it was evening, and so on. So we went for four, up and back on the beach. Odie approved.

I burned 2100 calories and ate only 2500. My legs are really quite sore today. I don't remember their being so sore after the Amsterdam run. Maybe it was all those stupid stairs.  That's what made the course so fun.

As expected, my coach didn't approve of breaking the assigned run into pieces. And in the end I came up short.  He assigned 33k again for this weekend.  I think I will start measuring the long runs in miles.  Not that a 21 mile run seems that much shorter, now that I do the maths.  I'll put this race on my calendar for 2011, and use the course as a place to get stronger too. 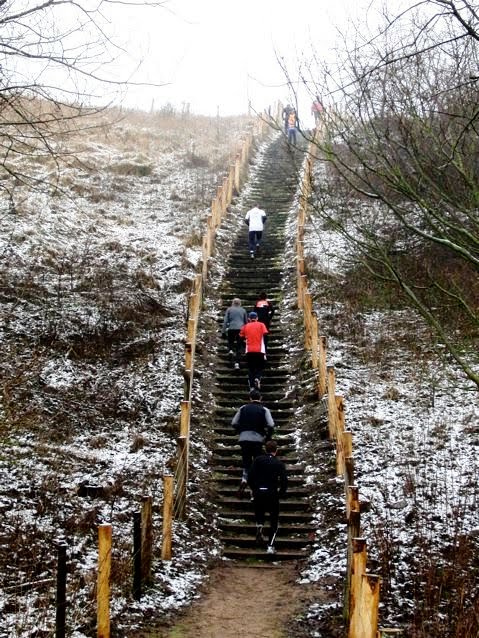 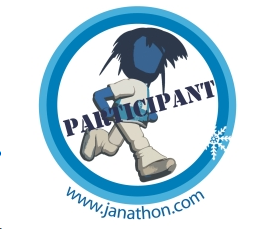